The identity of the African American Man who Caucasian lady, Amy Cooper called police on after he asked her to leash her dog at the Central Park in New York, has been uncovered.

In the video which has been viewed over a million times on social media, Amy Cooper brought up the man’s race several times as she called the police on Monday May 25. She falsely claimed that the “African American” man was threatening her in the video which was recorded in the Ramble section of Central Park.

The man has now been identified as Christian Cooper. He is a Harvard graduate, a former Marvel Comics editor and now the senior biomedical editor at Health Science Communications.

According to a March 2019 obituary profile in Newsday, Christian Cooper’s father Francis Hedgeman Cooper was a “science teacher and longtime civil rights and community activist.” He died at age 86. Francis Cooper led a Long Island civil rights organization in the 1960s called the Congress of Racial Equality, according to the Newsday article. 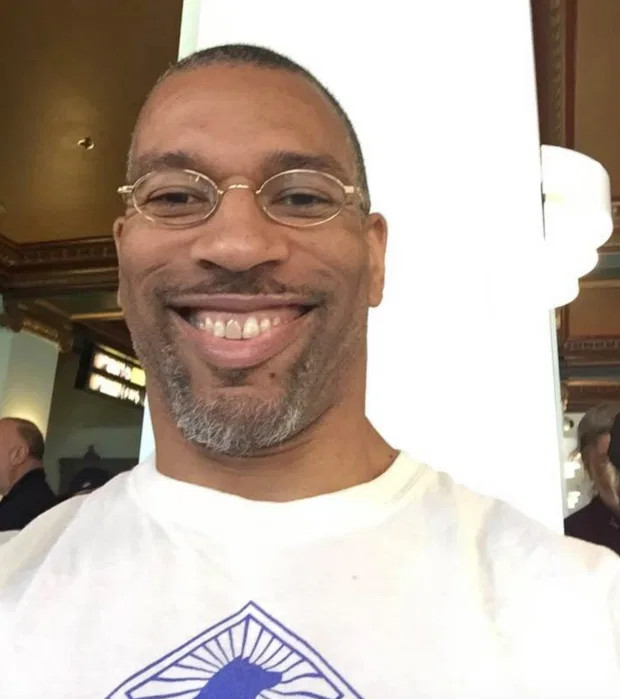 57-year-old Christian Cooper worked at Marvel Comics for nine years as a Freelance writer (from 1991 to 1999) and as an associate editor,  edited “Blade: The Vampire Hunter” and briefly, “The Punisher”.  He created and wrote “Darkhold: Pages from the Book of Sins” and “Star Trek: Starfleet Academy,” according to his LinkedIn page. The video of the confrontation at the park went viral after his sister Melody, a science fiction and horror writer who has worked at CW and HBO shared it on Twitter. 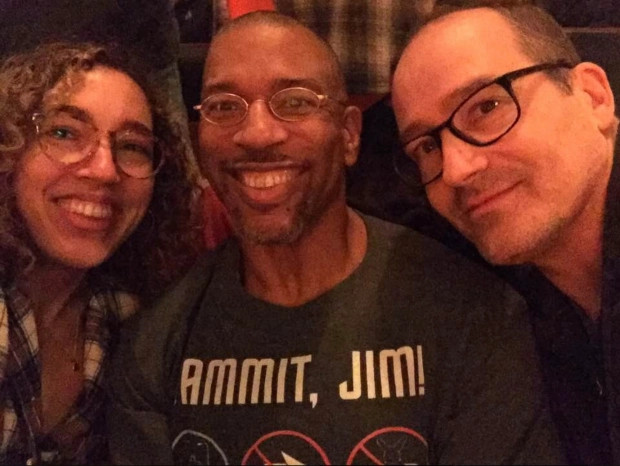 Amy Cooper on the other hand works at Franklin Templeton Investments, a multi-billion-dollar asset management firm.  The lady who is from Canada according to her Instagram profile, studied at the University of Waterloo in Ontario from 1998 to 2003, graduating with a degree in actuarial science. She also completed her masters in business administration in analytical finance at the University of Chicago Booth School of Business in 2009.

She currently works as a Vice President and Head of Investment Solutions at Franklin Templeton in New York. Amy has worked there since 2015 and has also been a fixed income portfolio manager. Before working at Franklin Templeton, Amy Cooper worked at AIG, Citi, Lehman Brothers and Willis Towers Watson. She has since deleted her social media profiles that identify her and where she works. 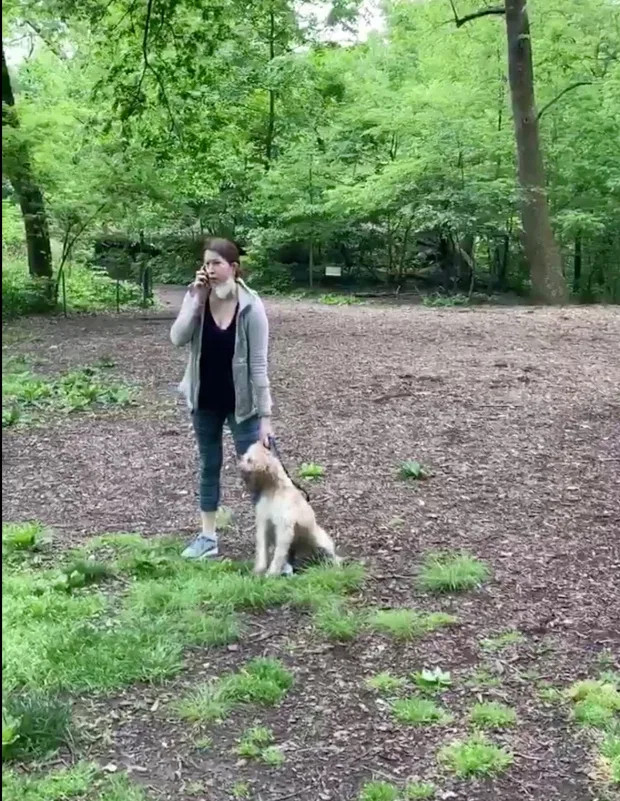 We reported earlier that Amy Cooper was placed on administrative leave by the management of Franklin Templeton, following the outrage the video elicited..